The chair works in the theoretical field of economics. Examples of current research are: 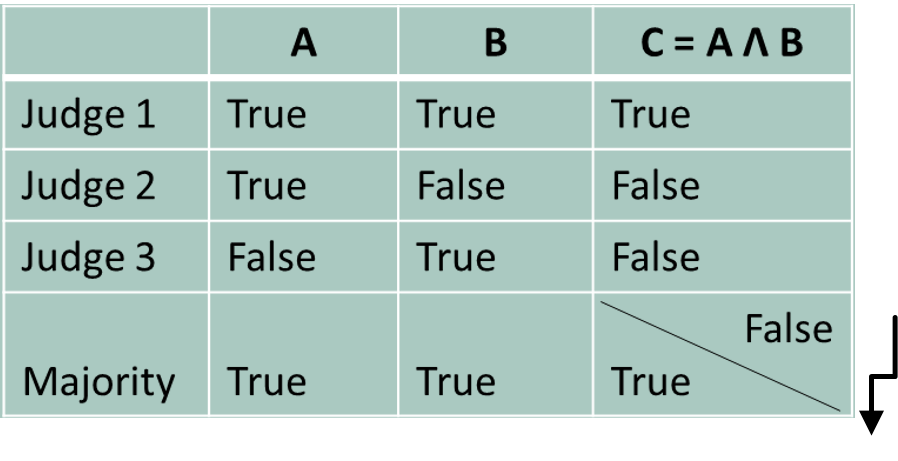